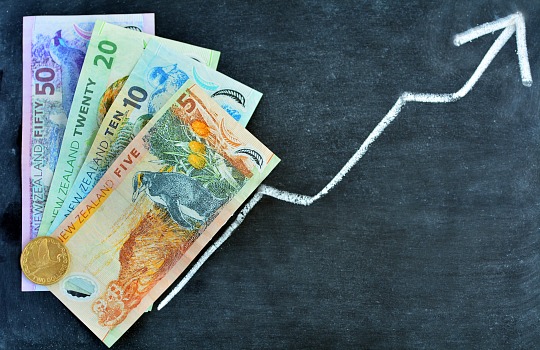 An info graphic on global fintech investment has show a dramatic increase in the Asia Pacific region, particularly in New Zealand.

The infograph, which was unveiled at London Fintech Week, compiled analysis on fintech growth across the US, UK, Europe and Asia Pacific regions and places New Zealand as a leader in alternative finance investment.

New Zealand has seen a jump of 343 per cent in investment, moving from a total of $300 million between 2010 and 2015, to a total of nearly $1.4 billion last year alone. While China now sits on a total of $80 billion worth of fintech investments, these latest statistics place New Zealand ahead of China, which in comparison, recorded a growth of 252 per cent since 2010.

Across the board, investment by category in the twelve months up to June 2016 show payments, peer-to-peer lending (P2P) and direct lending as the areas which have attracted the highest levels of investments, at around $5.3 billion each and representing 66 per cent of total investment.