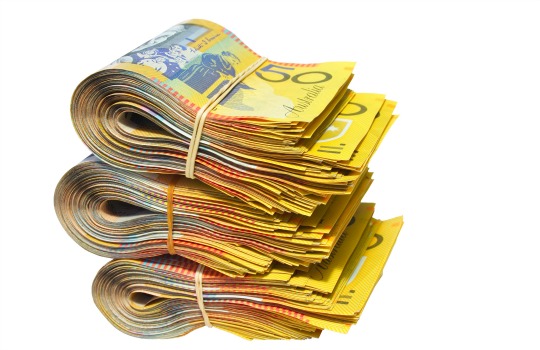 The country’s top banks are feeling the pressure after a Roy Morgan report which shows that start-ups are stealing their most valuable customers.

According to the report, 64 per cent of fintech-using customers surveyed said they do not plan to return to a traditional bank branch again.

In addition to fintech investment, Australian peer-to-peer (P2P) lending is taking off, with SocietyOne reaching $100 million worth of loans at the start of April this year. It is estimated that nearly 5 million Australians are searching for technological replacements for their traditional banking experiences, embracing a new ‘digital-focused mindset’.

Roy Morgan found that the majority of fintech consumers are younger and more tech savvy than those in the traditional economy, in addition to having higher levels of education.

While this is concerning for the big banks, they still dominate around three quarters of Australian lending, with many following the path set by NAB and investing in their own start-ups to challenge digital disruption.