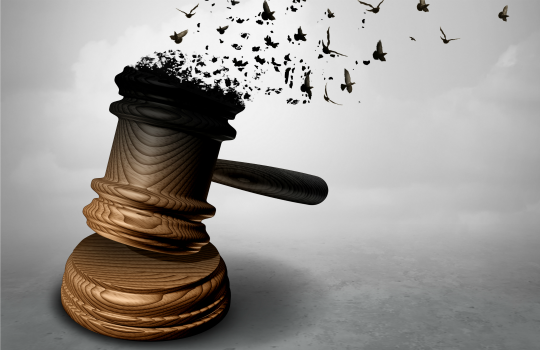 ASIC’s licence exemption for fintechs to test products without a licence would not make a ‘material difference’ to everybody across the industry.

The Australian Securities and Investments Commission’s (ASIC’s) licensing exemption for fintech providers to test certain services will not make a material difference to those who want to build a scaled advice engine as they will attain a licence regardless of the exemption, according to Rubik.

General manager of wealth solutions, Cameron O’Sullivan, said there was a fine line between advice and client engagement tools. Some providers would simply want to build a series of tools for clients to engage with before the first meeting with the adviser, which would have traditionally been the online fact find.

“But they might now have some basic engagement tools in there too with the client [to get] a clear sense about their retirement goals or whether they have enough insurance,” O’Sullivan said.

“At some point those tools start to look like advice. Would those guys need a licence or not? This gives them a little bit more certainty around should they be going to get one.”

Moreover, those that wanted to build a scaled advice engine that generated statements of advice (SOAs), which would be used broadly by the advice industry, would still opt to obtain an Australian financial services licence (AFSL), O’Sullivan said.

However, those who wished to build end-to-end price solutions that serviced and supported small pieces of the advice process without generating an SOA would benefit from the exemption.

“You might have been dancing in a bit of a grey area before that. Did you need a license or don’t you? Now you won’t have that problem,” O’Sullivan said.

ASIC released class waivers in December 2016 to allow eligible fintech businesses to test certain services without holding an AFSL or credit licence for 12 months with up to 100 retail clients provided they meet certain conditions and notify ASIC before establishing the business.