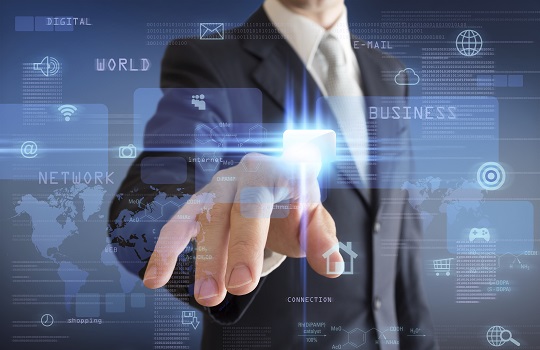 Fintech startup Map My Plan has unveiled an automated advice offering geared at “securing the financial futures” of everyday Australians and reducing the barriers to accessing financial advice.

Fintech startup Map My Plan has unveiled an automated advice offering geared at “securing the financial futures” of everyday Australians and reducing the barriers to accessing financial advice.

Announced at Stone and Chalk yesterday, Map My Plan’s beta website launch comes in tandem with the release of a new report by the startup.

According to Map My Plan chief executive and founder, Paul Feeney, the study was conceived to determine where ordinary working Australians need the most financial help and provide them with the tools and advice they need to get support.

“Financial planning, at its core, is broken. Financial literacy is great, but until it’s actually got context, it’s worth a lot less,” Feeney said.

Speaking at the event, the Federal Member for Oxley, Bernie Ripoll, said the findings of the report reveal an alarmingly small number of Australians pay for professional advice today.

“As the findings show, only about 16 per cent of Australians pay for financial advice. There’s got to be something wrong there [with] the financial services sector,” he said.

However, Ripoll said Map My Plan’s launch was an opportunity for the financial services sector to embrace innovation by engaging with everyday Australians, particularly as fintechs like Map My Plan look towards the Federal Government for greater regulatory support at a national level.

“MapMyPlan will help individuals not only have a safer financial environment but also give them [better] access to financial advice.”

A key part of the study was The Financial Fitness Index which took into account an individual’s financial control, capacity to absorb a financial shock, planning and freedom.

According to the findings, 58 per cent of working Australians have less than three months of emergency savings and one in 10 is “super fit”, which is classified as following a well-defined financial plan, having sufficient insurance and not carrying expensive lifestyle debt, as well has having six months or more of emergency savings.

Feeney said that a key priority for Map My Plan over the next 12 to 18 months will include regional expansion as well as building its user base, as the startup looks to localise its offering for international markets in the US and UK.

“Our goal really is to increase the user base as much as possible. There’s nothing more valuable than seeing people using your site, having that empirical data and evidence which gives us a great guide of what we need to do,” Feeney said.

“I see Australia as our test bed, before we expand to other markets in the US and UK … I envisage a full launch at the end of the first quarter of next year for our website.”