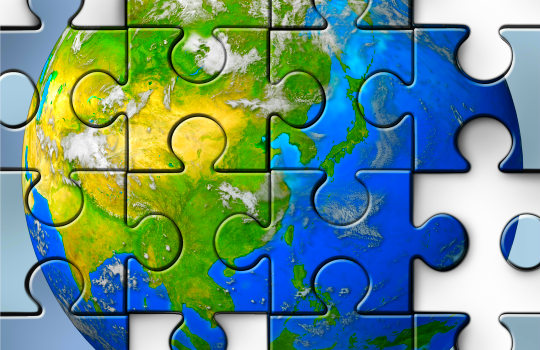 Fintech venture activity has seen $7.4 B in investment so far this year and is beginning to close the gap of financial inclusion, according to research from CB Insights.

The latest statistics from CB Insights show that fintech-based deal flow is healthy heading into the new financial year, with much of the attention in developed markets focused on innovative developments to increase financial wellness and inclusion levels.

The World Bank Global Findex accounted for over 2 billion unbanked people in 2014, with countries in Asia having some of the highest rates of unbanked population, including 47 per cent in India and 64 per cent in Indonesia. Fintech innovators are now serving the gap in the markets by centring developments on mobile money and payments systems, as well as micro lending and credit scoring.

“Unbanked populations are caught in a vicious cycle. They have never borrowed money formally and because of this, credit scoring and risk measurement is difficult, which further prevents their ability to use traditional banking services,” said Forbes commentator Falguni Desai.

“These challenges point to need for better credit risk measurement and digital tools which eliminate the need for physical presence.”

A call for higher levels of financial awareness and a lowering of the unbanked population will also take centre stage in discussions for Asia’s financial future in Indonesia this week.

A series of conferences on financial inclusion will headline the 2016 instalment of the Fintech Festival & Conference to be held in Banten, Indonesia on August 29 and 30; the benefits of regulation of technology, ‘regtech’,in closing the financial inclusion gap will also be discussed.

Indonesian president Joko Widodo will open the event, which will feature Queen Maxima of the Netherlands in her official United Nations capacity as Secretary-General Special Advocate for Inclusive Financial Development.