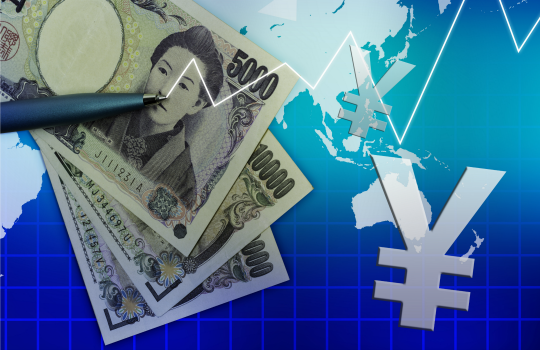 The world’s third-biggest economy is set to feel the full innovative force of the revolutions of financial technology.

A late starter in the Fintech game, Japan is set to ease investment restrictions and relax regulations and will allow banks to buy stakes of up to 100% in non-finance-related firms.

Low demand for innovative finance services can be attributed to a risk-adverse and traditional population for which Fintech ventures have fallen flat, reaching only $44 million in investment between January and September last year.

In comparison, fintech ventures in Asia have amassed an impressive $4.2 billion in China and India alone during 2015, a mere drop in the ocean next to $7.6 billion worth of American investment.

Now, Japan’s financial industry regulator hopes relaxed rules and a new system for regulating currency exchange will bring the financial benefits of fintech to the nation.

“The law changes aren’t a goal, but a first step,” Norio Sato from the Financial Services Authority (FSA) told Reuters.

“Fintech will have a big impact on financial services here.”

The potential for fintech to disrupt traditional business models is high for Japan’s megabanks, but the laggard in the nation adopting the innovative financial measures could set the country back in terms of global prowess.

A report from the Yano Research Institute shows that sales at a Japanese fintech start-up could soar to over half a billion dollars by 2020 – a clear sign the market is a promising one.

“Creating these rules fast could gain the world’s attention.”