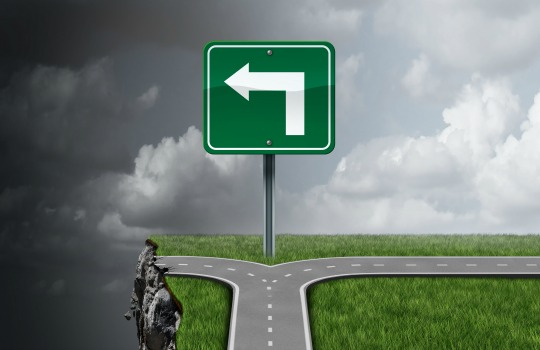 Inexperienced investors are increasingly becoming caught up in fintech scams, according to The Fintech 100.

The Fintech 100 – a collaborative effort between H2 Ventures and KPMG analyses the global fintech space and highlights companies driving disruption .With P2P a reasonably new introduction into the Chinese fintech scene, it appears that many investors remain unfamiliar of the workings and risks, leaving China open to consistent scamming.

Following a report from the China Banking Regulatory Commission (CBRC) in June, the Chinese government imposed limits on the amounts to be borrowed from P2P platforms in August, setting the ceiling at 200,000 yuan for individuals and $1M yuan for businesses.

The report showed that the CBRC had found 1,778 deceitful P2P platforms, accounting for 43 per cent of the total registered. A further 515 platforms had discontinued business between January and June 2016, with over half refusing to redeem cash to investors.

P2P lending company Ezubao defrauded investors of close to $8 billion yuan in February this year, destroying the evidence in what has now been determined to be a Ponzi scheme which tricked more than one million investors into giving their money to financial products that did not exist.

More recently, Shanghai-based Zhongjin Capital Management was investigated by police authorities after it attracted investors through the internet with promises of high returns. Executives are said to have collected more than $30M yuan from scammed investors.

“With the internet, they can now reach billions of people living hundreds of miles away.”