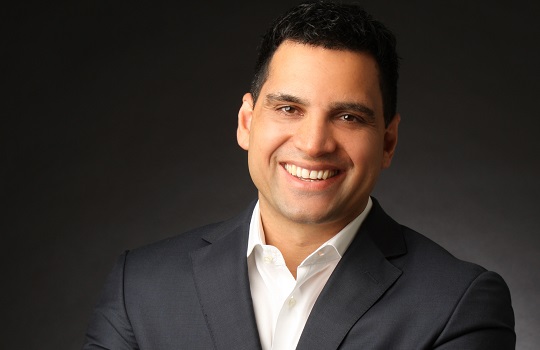 Fintech disruptors will fundamentally shape the payday lending industry as a result of their intelligent use of big data and analytics.

Fintech disruptors will fundamentally shape the payday lending industry as a result of their intelligent use of big data and “reference-checking” analytics, according to MoneyMe.

By using reference-checking algorithms, digital disruptors have the capacity to evaluate customer data on more touch points than traditional banking incumbents, as well as providing lower-cost loans as banks are faced with increasing competition in the lending space.

MoneyMe chief executive and co-founder, Clayton Howes, said traditional lending business models were reliant on overpriced fees and charges and the rising prominence of fintechs will see result in a “fairer” and more “efficient” small loans market in Australia.

“Technology is now opening the door for the new wave of fintechs to automate and improve processes in an industry which originated in cumbersome bricks-and-mortar store fronts,” Howes said.

“The reality is that incumbent lenders who are unable to quickly adapt to the disruption may find themselves unable to compete and forced to exit the industry.”

The comments come on the back of Assistant Treasurer Josh Frydenberg’s recent announcement that the Federal Government will conduct a regulatory review at the end of this year into the effectiveness of current laws surrounding payday lenders or providers of small amount credit contracts.

“This is a fantastic plus for Australians seeking personal loans as algorithm intelligence moves us towards a future of personalised interest rates, specific to a person’s unique profile.”

Howes said one way MoneyMe sought to personalise loan structures was through its recently developed proprietary algorithm, which has allowed it to become the first small-amount credit contract (SACC) provider in Australia to introduce a variable loan rate system and cap fees and charges at half of the legislated maximum.

“The new wave of fintechs is translating into cheaper prices and faster transactions across many financial service industries, leaving the end-consumer with more power than ever before,” Howes said.

“In this way, we may see a fairer and more competitive market for small-amount consumer loans in Australia, driven by superior technology.”