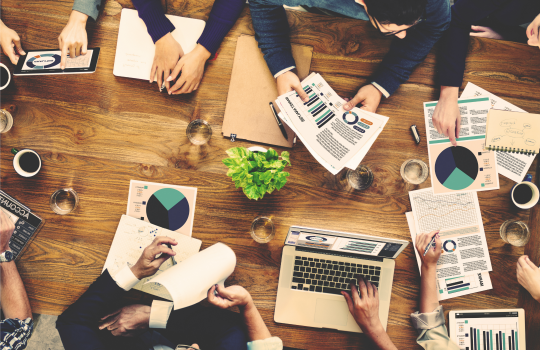 Close to $200 million in loans has already been extended to SMEs via online platforms, but a new player is entering the industry with hopes to draw on remaining investors. Bigstone Lending Marketplace, which allows business to apply for risk-assessed loans on a peer-to-peer (P2P) basis, has made its debut after being in development for close to five years.

Bigstone is the joint venture of former ANZ head of global bank and country risk, Marcus Korff, former NAB consultant Robert Morgan, lawyer Liam McLagen and former Deloitte senior manager and Westpac productivity head, Indy Singh, as well as Boyd Pederson at the helm. The company recently signed a deal with US-based alternative finance provider Interface Financial Group (IFG) and will use its invoice financing product, which is to be funded on a P2P basis.

Founder and chief executive Boyd Pederson is a former director of business banking transformation with Westpac and has also worked with disruptive consulting model, Internal Consulting Group and as a managing director at the Boston Consulting Group in Toronto. Pederson stated that close to 90 per cent of Australian SMEs currently struggle with access to finance due to process complexities and time shortages.“The difficulty for banks is that they really have a problem pursuing that SME lending marketplace profitably,” he said.

Banks are constrained both now by increased capital requirements, the complexity of servicing small businesses and their own complex business processes.”

Bigstone is now open for business.