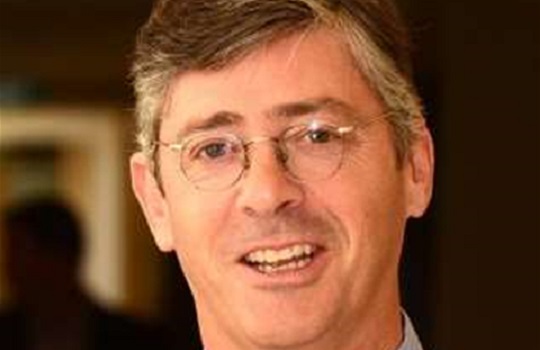 Wilson previously served as Westpac’s chief technology officer and group general manager technology and architecture, assuming the role in 2014, as well as taking on a board position at QuintessenceLabs, a cybersecurity company in direct partnership with Westpac. The former CTO has spent nearly 30 years in tech and financial services roles.

Praising the “elegance” of the Verrency platform, Wilson said he was “thrilled to join the company as it gains scale and helps traditional banks tackle the most critical of customer touchpoint: payments”.

“Verrency has been on my radar since its inception because it addresses a significant underlying banking industry problem – namely, that it is challenging to connect, build and launch differentiated consumer and small business value-added services quickly and securely without migrating away from decades of legacy payment systems,” he said.

Meanwhile, the Bank of Queensland has announced the appointment of Ewen Stafford in the two-pronged role of chief financial officer and chief operating officer.

BOQ chief executive George Frazis said the bank is “excited to secure someone of Ewen’s calibre and capability… during BOQ’s own transformation”.

“Ewen’s unique skillset of both financial management and operations means that we can combine the chief financial officer and chief operating officer roles. Finance and operations are very closely aligned, so I am delighted to find someone who knows both well.”

Stafford replaces former CFO Matt Baxby, who served as in the role for seven years.

“I am looking forward to taking on [the] role of chief financial officer and chief operating officer. This is a unique opportunity to combine my previous experience in finance, operations and strategy. BOQ, under George’s [Frazis] leadership, is on an exciting journey of transformation and I am looking forward to being part of this,” Stafford said.

BOQ said it had yet to finalise Stafford’s commencement date.