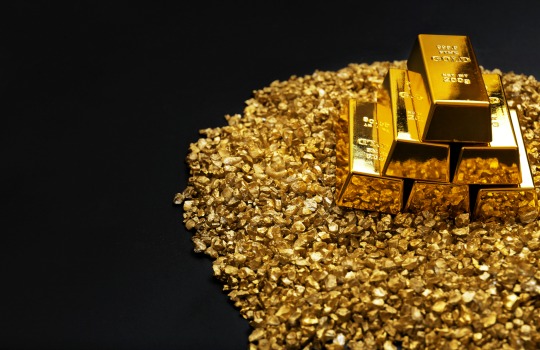 The arm of the global investment bank focused on technology companies has spiked India as the next potential interest area. GSPSI will leverage the Golden Sachs Indian network and identify a number of start-ups for investment, with the Indian fintech evolution in an early, but impressive stage.

“Bengaluru, specifically, is fast emerging as a centre of innovation. 41 per cent of the total start-ups in India are based out of Bengaluru; also home to the largest number of venture capital funds. The plan is to start with Bengaluru and move to the rest of India eventually,” said Alokik Advani, Managing Director, GSPSI.

The attention on fintech investment areas has gradually shifted towards the Indian start-up realm in recent months, with fintech investment increasing from $247 million in 2014 to more than $1.5 billion in 2015, KPMG recently found. This shift can be attributed primarily to changes in the regulatory framework, demography and technologies. Fintech players including Paytm, MobiKwik and Faircent have emerged in India recently which, with its large and relatively young population, is a prime investment area for financial innovation.

Advani stated that Goldman Sachs would approach the Indian fintech sector with a strategy approach of ‘mentor, commercialise and invest’.

“We screen well, analyse and have faith in the businesses we invest it.”