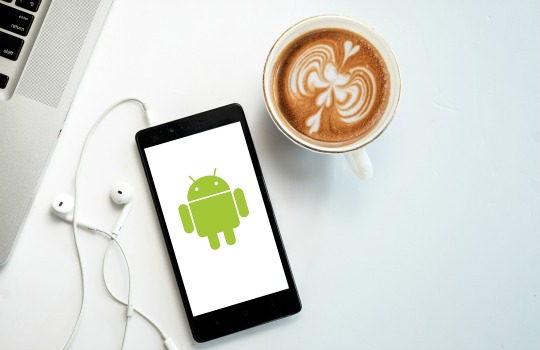 Google has partnered with India’s Ministry of Electronics and Information Technology and launched new digital initiatives through Android services.

Google is enabling secure digital payments experiences and providing safe access to enhanced digital services to citizens through a cooperative partnership with the Ministry of Electronics and Information Technology (MeitY) in India.

Google and MeitY would launch a ‘Digital Payments Security Alliance’ in collaboration with the Data Security Council of India (DSCI) aimed at strengthening the relationship between the Indian government, Indian banks, and Indian fintechs.

The National Institute of Electronics and Information Technology (NIELIT) would also administer a Google ‘Digital Unlocked’ program which would see the multinational tech giant extend its training opportunities under the partnership with MeitY to over 100,000 artisans per year in India.

Google had also announced the launch of its Android Skilling program, which would aim to train around two million developers across India, and would be extended as course curriculum available through NIELIT, where around 100,000 students would also be trained as developers.

Other initiatives on the agenda of the partnership including the proliferation of the Indic web, a revamp of the government’s online and mobile presence, and development of online digital learning and education tools.