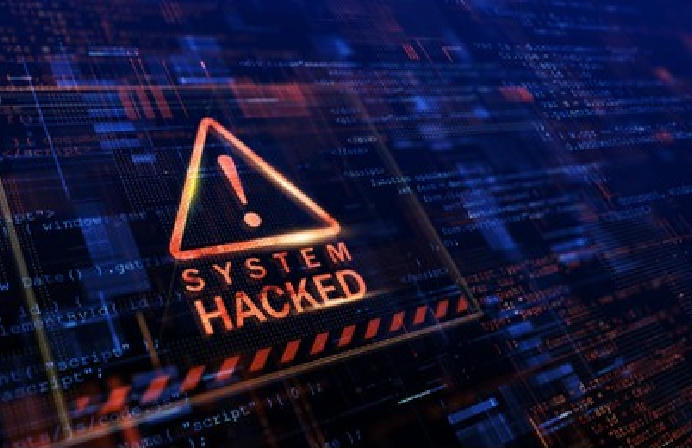 In the wake of several large-scale data breaches affecting tens of millions of Australian consumers, the Australian Government has announced it will assemble a virtual international counter-ransomware taskforce as part of the International Counter Ransomware Initiative.

Minister for Home Affairs and Cyber Security, Clare O’Neil, said the taskforce will be convened by the Department of Home Affairs Cyber and Critical Technology Coordination Centre after members of the international initiative agreed to establish a unit at the Counter Ransomware Summit in Washington earlier this week.

“The cyber incident involving Medibank Private is a blunt reminder that we need a globally focused capability to combat cyber threats, including ransomware,” Minister O’Neil said.

“I want Australia to be a global leader in cybersecurity, and the Australian Government will continue to join with international partners, industry and the community to develop effective responses to the complex issue of cybercrime.

“The ransomware threat extends across international borders, and I call on other nations to be part of this global initiative to support effective detection, disruption and prosecution of malicious cyber actors who utilise ransomware for financial and other gain.”

The taskforce will seek to develop cross-border solutions to protect against threats of ransomware and drive the international effort through law enforcement collaboration, information exchange and the sharing of best practice policy.

“This international task force will enable sustained and impactful collaboration between international agencies to disrupt, combat and defend against the scourge of ransomware,” Minister O’Neil said.

“Our new Cyber Security Strategy will be looking at further ways to harden our nation so Australia becomes an unwelcome operating environment for cyber-criminals.

“We will also be calling for continued international cooperation and coordination through joint operations and forums like the Counter Ransomware Initiative Summit to enhance shared capabilities to detect, disrupt, investigate and prosecute malicious cyber actors.”

Medibank, Australia’s largest private health insurer, fell victim to a major ransomware attack mid-last month, with cyber-criminals making off with personal data belonging to a number of its customers, as well as from its ahm brand and international student services.

Recent investigations determined that hackers had access to the PII of all ahm, international student and Medibank customers, as well as health claims data for a significant number of our customers.