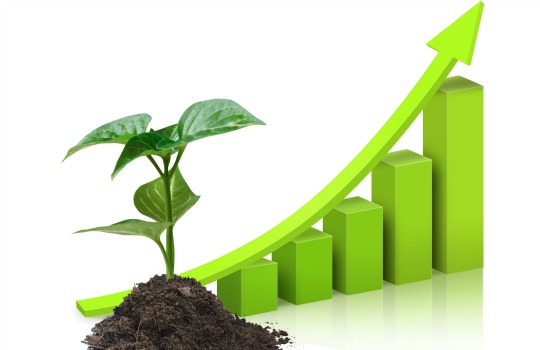 International financial officials remain positive on the advantages of Hong Kong as a fundraising and yuan trading centre, despite the economic strength needed to meet strategic targets. Recent market volatility in China has raised these concerns, with Hong Kong set to finance a green revolution.

“The global cost of the transition to a low-carbon economy is estimated at US$93 trillion between now and 2030. China alone estimates that it needs 2 trillion yuan, or US$350 billion, over the lifetime of the 13th Five Year Plan to meet its targets, with US$77 billion needed purely to tackle air pollution,” said HSBC global chief executive Stuart Gulliver.

“Financing this change requires a switch from bank finance to bond finance…the first green corporate bond issued by a Chinese company was hosted in Hong Kong and already provides a considerable advantage in marketing Hong Kong’s strengths,” he said.

HSBC plan to expand retail and digital banking across the coastal Chinese province of Guangdong, a feat that Gulliver believes could benefit many countries, including Australia.

Financial secretary John Tsang Chun-wah said that more capital market fundraising and the possible internationalisation of the yuan would increase Hong Kong’s chance of become an international financial centre, that could then tackle larger goals, including the switch to a low-carbon economy.

“Following a double-digit economic growth for 30 years, the 6.5-7 per cent growth this year is still better than that of many developed countries,” said Chun-wah in relation to the economy in Hong Kong.

“We need to make sure Hong Kong has a role to play in the digital age.”