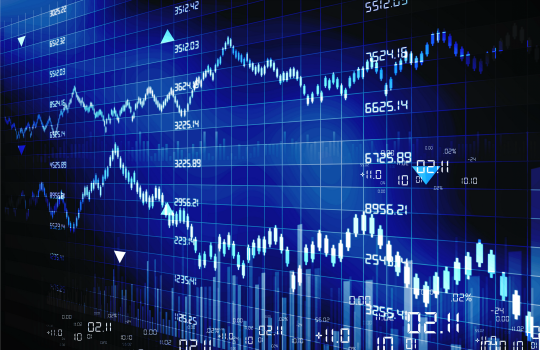 The prospectus for H2Ocean offers $1.10 shares to raise between $27.5M and $55M for the fintech start-up market, and is led by Ord Minnett and Shaw and Partners.

Former federal MP Wyatt Roy, first elected to parliament at age 20, will join Ben and Tony Heap on the board for the float, which is due to be listed in mid to late October. Financial journalist and Pinstripe Media founder, David Koch, will also take on an advisory position along with former Australian Ethical Investment chief executive Anne O’Donnell.

H2Ocean is the first venture company to list on the Australian Securities Exchanges (ASX), a feat which Ben Heap has compared to investing in Carsales or realestate.com over a decade ago.

“Fintech provides a hedge against the risk of financial services disruption,” he said.

“This is a listed venture company, the first of its kind, and it’s a way for retail investors to be able to access fintech venture capital.”

Since H2 was sent up three years ago, the return per year has been 46 per cent, with investment in 16 start-ups. H2Ocean will function to invest in fintechs looking for seed capital, but will cross-invest with H2’s current portfolio.