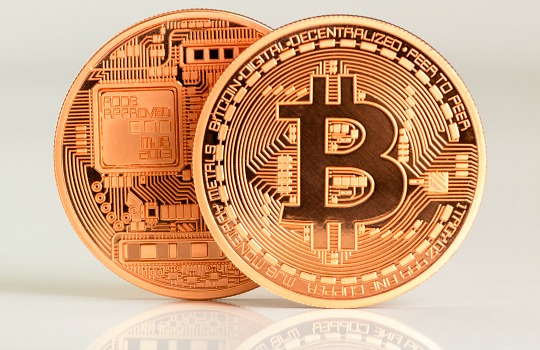 Despite its high standing on the global fintech scene and ripe demand for cryptocurrencies, bitcoin businesses have faded in the Hong Kong market.

Issues with regulation are plaguing the bitcoin market in Hong Kong, with complex regulations proving difficult for businesses attempting to navigate the cryptocurrency ecosystem.

An increasing number of bitcoin businesses have closed their doors after the pressures of regulators made it too difficult to continue, according to experts.

In the absence of any clear regulation for cryptocurrency operators in the East Asian nation, entrepreneurs in the digital currency industry have been faced with the same red tape in Hong Kong that previously stifled the development industry in the UK and US.

A call for regulators to come together to draft new legislation that would see the reformation of bitcoin businesses and the reintegration of cryptocurrency competition, had gained steady support from entrepreneurs.

Bitcoin Association of Hong Kong president, Leo Weese, said it was not the role of regulators to protect cryptocurrency users, but that a move from regulators to clearly define rules would bring confidence to both entrepreneurs and investors.

“Regulators should be less risk averse, it is not their obligation to shield the Hong Kong economy from people losing money or other negative things,” he said.

Of the ten bitcoin ATMs introduced in Hong Kong three years ago, only four remain in what has become a less-than-favourable trading environment.