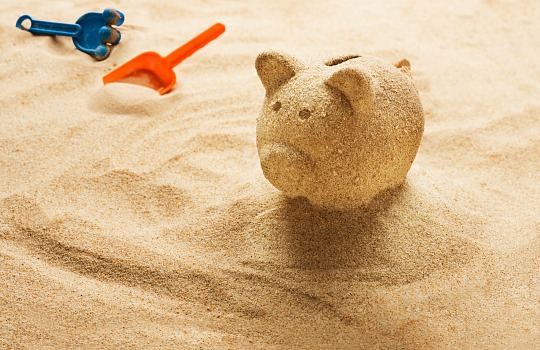 The Hong Kong Monetary Authority has announced that it will establish a bank-use only supervisory sandbox for proof of concept trials.

Hoping to push the development of the financial services sector and increase fintech offerings, the Hong Kong Monetary Authority (HKMA) has announced the introduction of a regulatory sandbox, which will permit banks to conduct proof of concept trials.

In a speech in Hong Kong, HKMA chief executive Norman Chan said that regulators will be free to experiment, similar to Singaporian and Australian start-ups, in order to help push Hong Kong’s agenda for innovation.

“[This] will cater for the big and small institutions alike such that the industry as a whole would be able to adopt new technologies more speedily and in a collaborative manner,” he said.

“We could explore with innovators options and the possibilities of using new technologies, such as big data analytics and other ‘regtech’ initiatives, to achieve our objectives more effectively without creating undue risk.”

The sandbox, which is said to have been effective from September 6, is a way to aim to maintain Hong Kong’s competitiveness in the banking sector. While Chan maintains that Hong Kong is not lagging behind in Asia’s fintech race, he acknowledged there was room for the territory to pick up its standard.

“[We] must remain diligent all the time if we wish to continue to maintain our competitive edge,” he said.

The sandbox will be available to banks looking to use enabling fintech such as robo-advisory and will not be open to fintech firms. Banks will need to apply to the HKMA in order to use the sandbox.

According to Chan, the availability of the sandbox will also benefit the HKMA internally as it carries out blockchain, robotics and augmented reality (AR) research and experimentation to improve streamline banking services.

Chan confirmed that banks would be able to begin trying out their fintech solutions without achieving the normal levels of HKMA-regulated compliance from now.