How Asia ranked against world’s most valuable tech brands 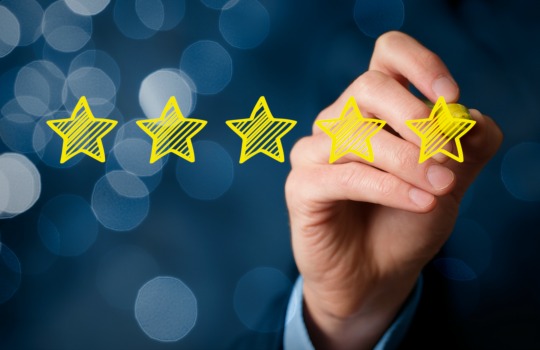 E-commerce fintech Alibaba Group and telecommunications firm Huawei Technologies have been ranked in the top ten most valuable tech brands in the world, with Alibaba up four spots to eighth and Huawei in 10th.

The estimation of the value of brands uses the company’s ‘Royalty Relief’ scaling to estimate likely future sales to a brand and calculate the royalty rate that would then be charged for use of the brand. Brand strength is then calculated on a scale from 0 to 100 on various technological and service-centric attributes including sustainability, customer connection, and financial performance.

A total of 17 Asian technology companies across various sectors including finance, made the top-50 which was comprised of a majority of American firms and just five European.

Japanese technology firms dominated the top-50 rankings against their continental counterparts, with Sony ranked 23rd, Canon in at number 27, Panasonic 31st, and Toshiba in 26th. In addition, Mitsubishi Electronics took a 44th place ranking, while gaming giant Ninento scraped into the top-50 rankings in last position.

“The strength and value of the Tencent brand come principally from the PC and mobile games market, including titles such as League of Legends, as well as the power of the brands it owns, such as WeChat,” the report said of the 850-million user-strong company.

In 24th position, electronics giant LG was South Korea’s only tech company to make the top-50 after Samsung which took 6th place down from 5th in 2016. Hsinchu-based semiconductor foundry, Taiwan Semiconductor, was Taiwan’s only appearance in the rankings.