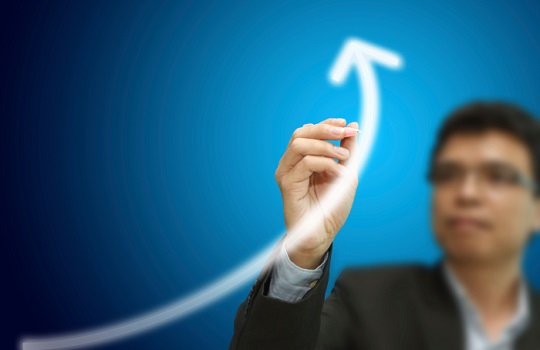 Investment and superannuation platform provider, HUB24, has announced significant growth for the last half year.

HUB24 managing director Andrew Alcock said the company had seen considerable improvements in its financial performance which was driven by net inflows of $668 million over the period — an increase of 85 per cent.

“[Our] impressive growth trajectory of FUA [has] cemented our position as an industry-leading investment and superannuation platform,” Alcock said.

“We are not only attracting more and more independently-minded advisers to our platform, we also announced two new white label agreements in the half year.”

HUB24’s announcement confirmed the company has transitioned to be “operating cash flow positive” on a monthly basis during the period, as demonstrated by positive cash flows from operating activities in November and December 2015.

According to the financial results, HUB24’s earnings before interest, taxation, depreciation and amortisation improved by 63 per cent to a loss of $0.923 million.

The company has now confirmed the transition of Fortnum’s service is due for completion in the second half of the 2015-16 financial year, with over $3 billion in FUA expected on the platform by 30 June 2016.

Alcock said HUB24’s customer base was “continually broadening”, with the company expecting to announce further white label opportunities in the coming months.