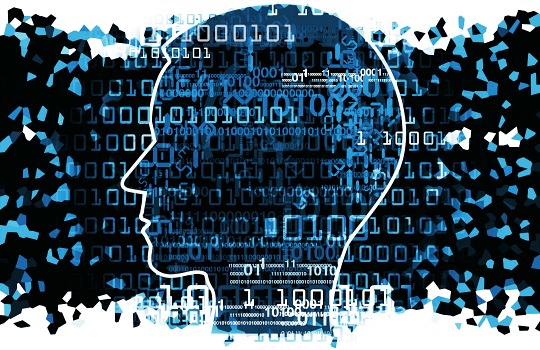 Digital banks needed to focus attention on better strategies for customer interaction that were structured around human-centric behaviours, according to speakers at FST Media’s Future of Banking and Financial Services conference today.

The ability to leverage new technologies while still maintaining strong customer relationships will be the future competitive advantage of banks, according to ING Direct chief executive, Uday Sareen.

Speaking on building the optimal environment for bridging the gap between innovation and digital, Sareen said banks needed to rethink engagement strategies to focus on the actions and responses of customers, and take examples from disruptive players outside the industry who set the standard.

“The humanisation of who we are as a bank becomes even more important,” he said.

“The experiences need to be frictionless, smooth, easy and digital.”

Face-to-face interaction was determined to be the most expensive route to communicate with customers, but a necessity based on the continued desire of customers to speak to a person. Sareen said that while the customer experience still called for a strong human experience, banks needed to adopt digital ways of becoming humanised, rather than relying on older technology to provide analytics from which to assess the need for new practices.

“Highly-manual, monolithic, multi-month analysis efforts are too slow and insight from analytics must be immediately available,” he said.

“That process and timeframe…to realising the value needs to be much quicker than it has traditionally been.

“Analysis should be targeted, change, be swiftly operationalized and its benefits assessed.”

UBank chief executive, Lee Hatton, said in a presentation on personalisation in digitisation, that focus was shifting toward initiatives like cognitive computing which utilises technology to mimic the human brain. This would allow banks to retain strong relationships with customers by designing human-centric solutions catered to individuals and their preferences.

According to Hatton, 89 per cent of banking executive believed cognitive computing would play a disruptive role in the banking industry, while 88 per cent had confirmed their interest investigating it further.

Sareen agreed that focusing on the intuitive behaviours of customers could help banks establish a pattern from which to develop services.

“Banks need to shed the traditional view of having all products and follow the customer view of aggregating across different financial institutions,” he said.

“Organisations should be looking to identify different emotions and where they appear in the customer journey.”