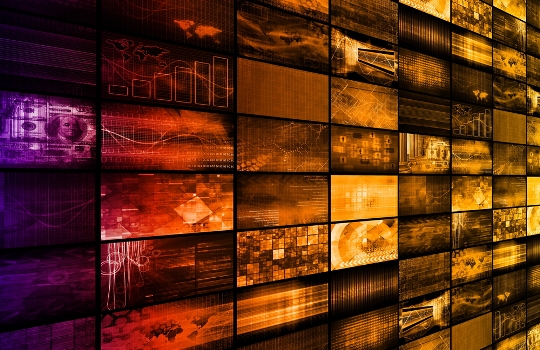 Department of Human Services plans for future services with investments in digital technology.

The Department of Human Services is ramping up its digital investments under a $484 million five-year contract that has been finalised with IBM. This latest agreement sees the delivery of next-generation technology to beef up access to new products, services and expertise.

The modernisation effort enables Human Services to realign its hardware, software and services around areas of critical need. These include Centrelink, Medicare, and Child Support. This ICT investment supports online services for wide-ranging payments and key government programs. These incorporate both internal and external facing platforms.

In 2014-15, Human Services managed 123.9 million self-service transactions and delivered $165.8 billion in payments to customers and providers. To continue progressing in the digital age, the administration says it needs fully-integrated and cognitive technology.

This approach helps with quicker transformation, streamlined services and adapting to customer needs.The focus on digital services ensures that Human Services can transition more readily to new infrastructure. The roadmap is to build a more dynamic and interactive environment. This interactivity helps build future programs, while improving the citizen outreach effort in an online, or mobile environment.

In other news, the Commonwealth says it has exceeded its first year target for “cracking down on welfare fraud and overpayments with one-third of the financial year still to go.” In the 2015-16 Budget, the government announced measures to crack down on non-compliance and recover an estimated $1.9 billion in welfare fraud and over-payments over a four year period.

The key initiative used income data from the Australian Tax Office and matched it against Centrelink data from the Department of Human Services to identify discrepancies.Combined with existing compliance activities, the administration says its efforts have “seen a 44 per cent increase in money identified over the same period from the previous year.”

Canberra recently introduced further welfare compliance measures into Parliament including imposing an interest charge on debts, removing the six-year limit on debt recovery, and preventing debtors from leaving the country without first clearing their debts.