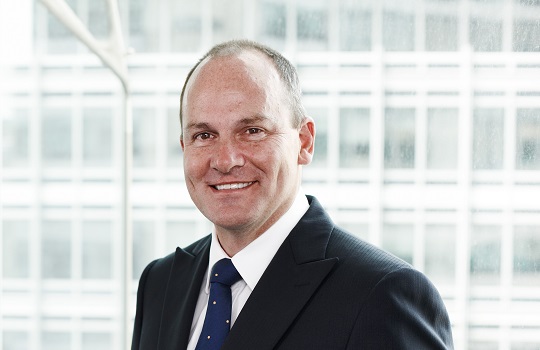 Harmer is currently the chief executive of IAG’s newly-created Labs division, responsible for driving digital strategy across IAG and its brands as well as creating incubator areas for the business to explore new innovation opportunities.

“Peter has a great passion for leadership, developing people and delivering to customers, and coupled with his extensive insurance industry experience, he is ideally suited to lead IAG through the next phase of its growth and development,” Schwartz said.

“Peter led a tremendous turnaround in the culture and performance of CGU during his time as its CEO. More recently, as CEO of IAG Labs, Peter has laid the foundations for IAG’s digital future.”

Harmer said he looks to build on the foundations laid out by Wilkins to help ready the business for “an age of disruption” and to embrace new technologies from a “position of strength”.

“I’m delighted and humbled to be given the opportunity to lead IAG. We live in an age of disruption where the needs and expectations of our customers are changing rapidly as they embrace innovation and quickly adopt new technologies,” Harmer said.

“New and different competitors are entering the market and even the way we work is transforming, with a greater focus on inclusiveness and agility.”

IAG said Wilkins will remain in an executive capacity until March 31, 2016 to ensure “a smooth transition”. Wilkins led IAG for seven years, having first joined the general insurer as chief operating officer in late 2007.