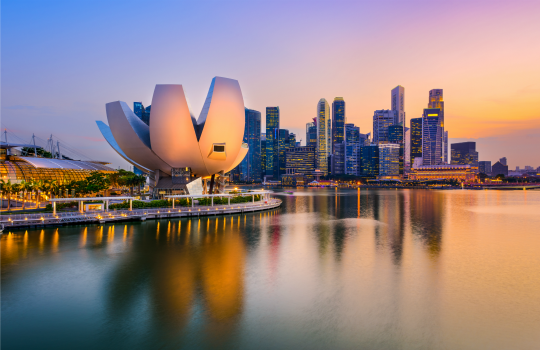 Insurance Australia Group has announced that it will launch an insurtech innovation hub in Singapore to draw on the country’s global networks and entrepreneurial citizens.

Singapore is continuing its domination over the global financial technology community, confirming that Insurance Australia Group (IAG), which holds controlled business operations in Vietnam, Indonesia and Thailand, is opening an insuretech innovation hub in the South-East Asian nation.

The move would see IAG better connected to the start-up community in Singapore, where the hub would act as an incubator.

The hub, to be called Firemark Labs, would see IAG partner with talent in the start-up research and technology space with the aim of building co-collaborative products and services to benefit IAG customers in Asia, as well as those in Australia and New Zealand.

The announcement of the launch of Firemark Labs received support from the Monetary Authority of Singapore (MAS), which said the effort was a fit for the nation’s agenda as a Smart Nation where a culture of innovation in finance would be fostered as a priority.

“IAG’s initiative presents an exciting platform for both the insurance and innovation community to come together and co-create innovative InsurTech solutions across retail and reinsurance applications for the region, and will further bolster Singapore’s development as the global insurance hub.”