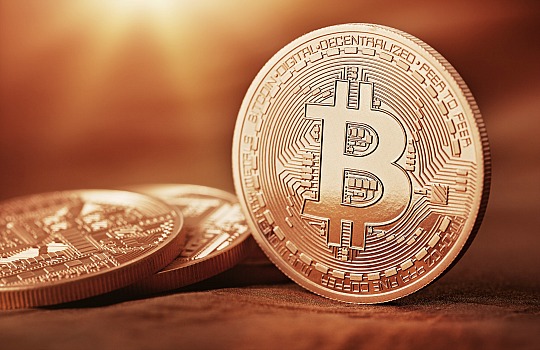 Nearly one million bitcoin users are in India, with new figures showing that the use of cryptocurrency across the nation is rapidly rising.

According to the World Bank, India was the world’s largest remittance recipient in 2015 and attracts close to $70 billion in remittances per year, with many Indian citizens who live abroad increasingly turning to high-level technology to send money to relatives in India.

Kumar Gaurav, the chief executive of Indian peer-to-peer (P2P) lending and blockchain-based company Cashaa, said that the size of the Indian market could make bitcoin a lasting success, but that entrepreneurs would need to work to effectively integrate new digital solutions into a well-developed system.

“[We have] a huge market which can adopt technical products at a faster rate. Bitcoin is one such product,” he said.

“There are a few challenges in India such as an already well-developed central banking system which is cheaper and automated.

Blockchain technology fintech Unocoin’s chief executive, Sathvik Vishwanath, agreed that there were challenges, but said that India should jump to the opportunity to pave the way forward for cryptocurrencies. He said: “This is the perfect opportunity for India to play a bigger role in the global bitcoin industry.”

“India has the largest gold, inward remittance and IT markets in the world — all of which make it a perfect home for bitcoin and blockchain technology.”