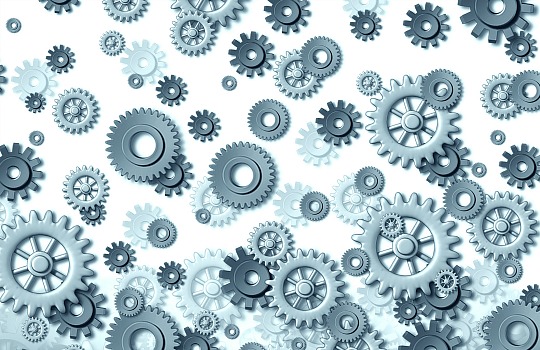 The Indian economy would need to protect itself inwardly from Cybersecurity threats and focus on transitioning financial systems into a progressive, cashless marketplace.

The increasingly complexity of Cybersecurity threats, the transitioning to a cashless economy, the move toward a third revolution of technological initiatives, and leaps forward in the innovation space are putting India firmly on the cusp of digital revolution, according to PwC.

PwC Cybersecurity leader, Sivarama Krishnan, said technologists, strategists and industry captain would have to come together to help India fully adapt to the provisions of a cashless economy, and more fully embrace the move to a digitised economy in order to break the barriers for a new phase in financial services, defined as India’s third phase of technology initiative.

In a PwC report – Securing the Cashless Economy – Krishnan said attention on Cybersecurity threats was the foundational key for change as the nation sought to strike the balance between innovation and protection.

“Until now, Cybersecurity has been treated primarily as a technological issue. This has to change,” he said.

“With technology traversing industries, organisations, and indeed governments, it can no longer just be a technology issue.

“The Cybersecurity challenge will only become more complex.”

India has historically been further behind its Asian counterparts in the adoption of technology; the first phase of initiatives saw the ATM introduced in 1987, while the second phase saw internet banking launch in 2001, followed by mobile banking in 2007. Most recently, the Immediate Payment Service (IPS) came into play in India in 2010, followed by the Unified Payments interface (UPI) and introduction of mobile wallets last year.

“The government has been consistently investing in various reforms for greater financial inclusion,” the PwC report said.

“With the rise of technology in the financial infrastructure ecosystem came a greater flow of funds. Today, financial inclusion is seen as a realistic dream.”

The protection of valuable intellectual property (IP), sensitive information, and financial transaction histories should be a core focus for India moving forward, one which Krishnan said relied on engagement from industry heads, academia, security establishments, and the society in tandem with the government.

“The need of the hour is a comprehensive, progressive and forward-looking Cybersecurity strategy at the national level which bridges people, processes and technology, and requires us to deal with questions of technology, law and privacy,” he said.

“We must adopt approaches to Cybersecurity that will…protect critical business information without constraining innovation and growth.”