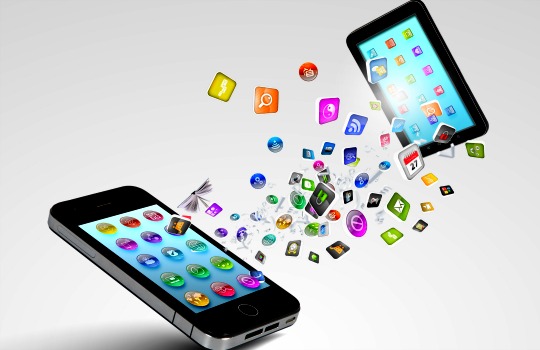 With close to 30 million devices sold in the second quarter of 2016, India has the fastest-growing smartphone network in the world, according to the International Data Corporation.

India’s stance as a strong emerging market has seen smartphone sales skyrocket, increasing 17 per cent in six months, according to findings from the International Data Corporation (IDO). Forrester analysis Satish Meena said; “Normally what happens in emerging markets is they leapfrog others in terms of forging ahead.”

“India has the advantage of volume – they have sufficient volume so you can tell smartphone makers to build certain features.”

While India is increasingly being looked upon as a landing ground for investment and innovation, the country’s 1.3 billion citizens face a large urban and rural divide. Meena said; “this has made delivering payments and services challenging for both the public and private sector.”

In order to capitalise on the growing popularity of smartphones, the Indian government will now seek to implement a number of new initiatives to boost financial inclusion, utilising smartphone technology. The government is pushing for smartphone makers to create domestic-specific devices which support biometric technology being rolled out to individual citizens with a similar format to the US social security number.

The governmental solution is the Unique Identification Authority of India’s (UIDAI) introduction of the Aadhaar program, which has seen more than one million sign ups since its launch and is an initiative encouraging Cybersecurity protection with a unique identification number for every registered Indian citizen.

South Korean manufacturer Samsung currently holds a quarter of the market share in India and is the only Aadhaar-approved device currently on the market. The UIDAI will now administer discussions with Google, Apple, Microsoft, Micromax and others in the hopes of developing further compliant devices.