Indian banks to go out of business as fintech rises 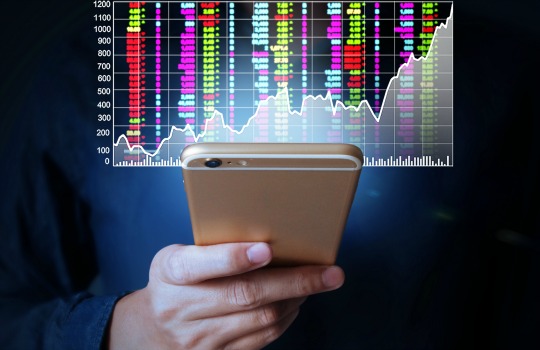 The global phenomenon that is fintech could soon see banks throughout India closing their doors for good.

India’s technical renaissance is well in flourish, with fintech set to be the next ripple of the radical innovation to enter the country.

The majority of India’s citizens are lacking access to formal banking services and have therefore not accrued the same relationship and reliance on banks as many countries, leaving  the country as the perfect niche for innovation and digitisation.

India will effectively cut out the middle man, with JP Morgan Chase & Co managing director, Abhijit Bose stating that the country has responded quickly and efficiently to the rapid onslaught of technology across the finance industry that banks have never provided.

India’s fintech story is happening now after a decade of promise,” he said.

“After decades of slow innovation and investment from public and private sector banks, India also granted a slew of new banking licenses this year to promote competition, expansion and faster deployment of new digital services.”

An extortionate 200 million bank accounts have been opened in the last year in India, with 300 million new debit and credit cards have been issued in preparation to catch the opportunities of developing fintech initiatives. Bose is confident that, given time, India could emerge as the leading world player in global fintech with an obsolete banking environment and an entirely digital agenda.

“In Asia, consumer behavior is changing rapidly and consumers are already leapfrogging traditional forms of payments to use mobile,” he said.

“Not only will the United States and Europe be importing disruptive technology and business models from India…Bank of America, TurboTax and PayPal may be fighting off battle-tested and efficient Asian product companies that could become the dominant players in the U.S.”