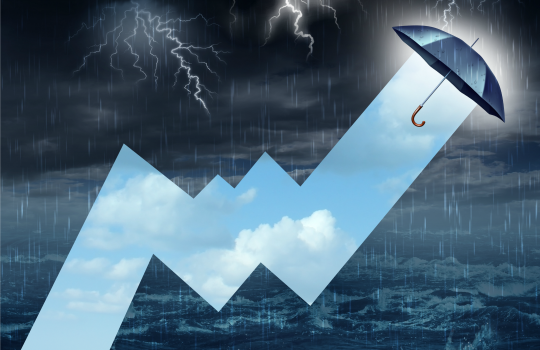 VC-backed fintech start-ups have failed to revive investor interest in India in the second quarter of 2016.

The global quarterly report by KPMG and CB Insight has revealed at the investment in fintech start-ups in India have fallen 49 per cent in Q2. Despite this, however, the number of start-up deals remained the same as last year, with companies in the peer-to-peer lending (P2P) and SME space doing the ground work.

“VC investment in fintech remains strong in India. We continue to see investment in key areas such as payments and mobile wallet,” said Punater, who also noted increased momentum in the robo-advisory sphere.

The report notes that despite the decline in Q2, investment in fintech overall is still predicted to reach and potentially exceed 2015 results.

“The decline in fintech financing and deals is in line with what we’re seeing in the broader venture environment for startups, as VCs as well as crossover investors are pushing back harder on profitability and business model concerns,” said CB Insights chief executive, Anand Sanwal.

“Despite the funding drop, previously under-invested areas of fintech such as an insurance area are gaining strong momentum among venture investors across geographies”.