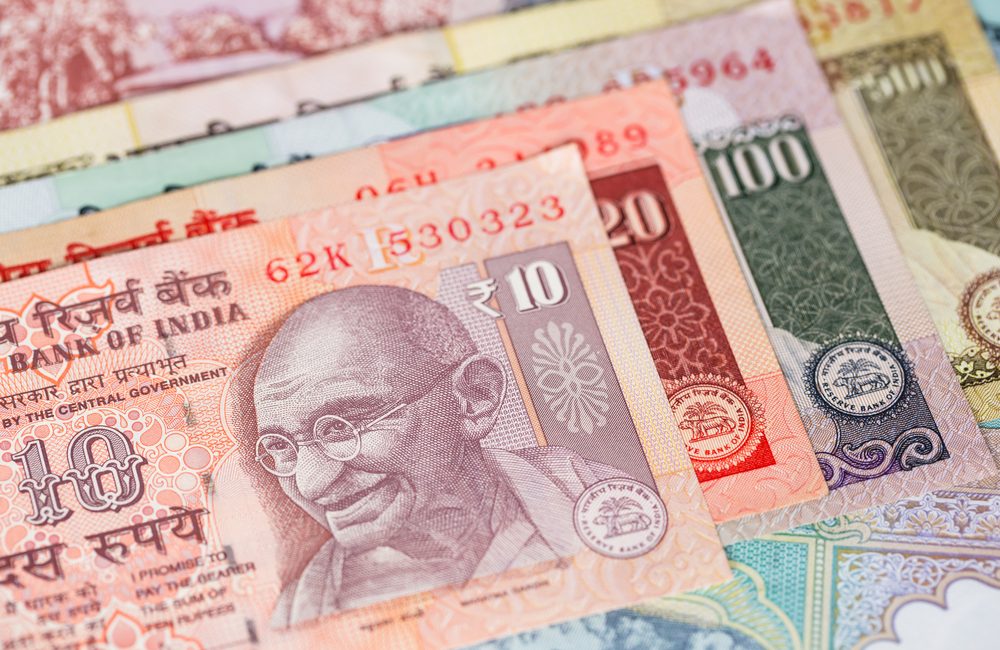 India’s banking and securities industries are forecast to grow by 8.6 per cent in 2017, according to Gartner’s global industry forecast.

The impressive result comes off the back of a rapid expansion of digital banking services across the country, forecast to reach $8.9 billion in expenditure for the year.

Branchless banking is also witnessing exponential growth across rural India and areas traditionally disconnected from established financial services networks. By 2015, as many as nine out of ten ‘business correspondents’ (local agents that act as proxies for banks, representing half of all India’s total banking outlets), were considered ‘branchless outlets’, according to the Reserve Bank of India.

“The Indian banking sector has undergone a transformation. Banks are gradually lowering the number of branches and increasing capability in terms of their existing infrastructure,” said Moutusi Sau, principal research analyst at Gartner.

The result comes despite the federal government’s haphazard demonetisation program in late 2016, which saw the sudden withdrawal of all 500 rupee and 1,000 rupee banknotes across the country.

“Demonetisation is the primary reason for the slowdown in the banking and securities market in India,” the report said. Nevertheless, the report noted, the “the effects will be short-lived.”

“Despite effects of demonetisation in the banking sector, banks will continue with digital transformation projects,” Sau said.