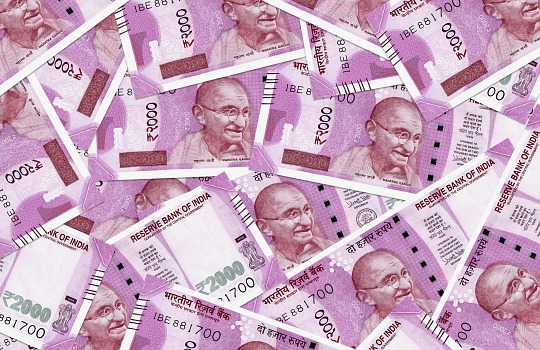 Thousands of India’s citizens have joined a protest, cited a ‘financial emergency’, against a government ban on high-value banknotes.

The decision from Indian Prime Minister Narenda Modi to pull close to 90 per cent of currency from circulation has caused uproar across the nation, with more than 25,000 protesters taking to the streets in Kolkata, calling for the ban to be lifted.

In Mumbai, an estimated 6,000 protesters have rallied around West India’s commercial hub and called for an end to the chronic shortage of cash the country has seen over the past month. While technology development and fintech alternatives including digital payment offerings are being fast developed in India’s vibrant alternative finance scene, financial literacy levels remain low and the demonetisation of high-value currency has not been met with support.

Around 90 per cent of transactions across India are conducted in cash, but authorities have struggled to print new notes to meet the demand from citizens, likely to now lead to a cash crunch. Modi’s sudden ban saw all cash in India longer classed as legal tender with citizens who rely on cash for necessities queuing at ATMs and bank branches that have run out of new cash.

The government’s move to impose the cash ban followed a call for those with illegal cash holdings to deposit money in order to be taxed appropriately to wealth.