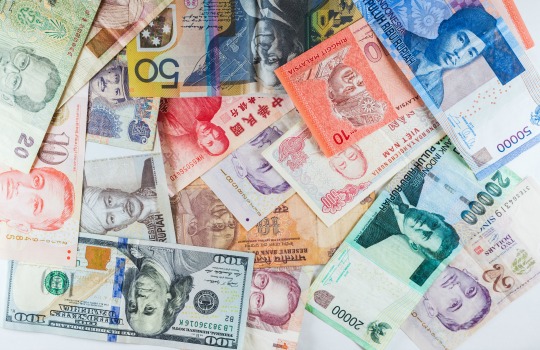 Less than a year ago, two Harvard business students started an online lending place to connect lenders and borrowers.

Indonesian national Reynold Wijaya, 27, along with 29-year old Malaysian national Kelvin Teo have now raised more than US$6 million in loans for SMEs from their neighbouring homelands. As previously reported in FST Media, the pair had dreams about entering into the Southeast Asian lending market, a feat they have now achieved with their product on stream across both Indonesia and Singapore.

Reynold, co-founder of Indonesia’s Modalku and Singapore’s Funding Societies, said that the scope of the pairs’ work was aimed at creating a strong and positive impact in the business environment. Modalku and Funding Societies facilitate lending through pooling funds from lenders online, before re-disbursing them to borrowers in a style of peer-to-peer lending (P2P).

Wijaya and Teo now face their next hurdle as they wait for fintech and P2P regulations to be established further Indonesia and their long-awaited goal to join forces with a major bank.

“We are not competing with banks,” said Reynold.

“Banks can never offer what we offer. They like long-term loans and it’s very hard for them to fragment money in the short-term.”