Information security a key driver in fintech for 2016 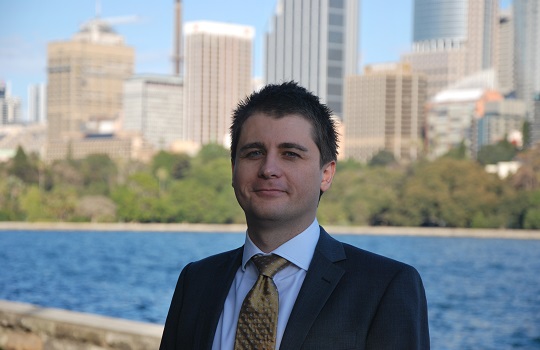 Years of IT security failures and breaches in the financial services sector have culminated in a climate fraught with complacency, according to Midwinter.

Years of IT security failures and breaches in the financial services sector have culminated in a climate fraught with complacency, with information security seen as a key priority in fintech over the next 12 months, according to Midwinter’s managing director, Julian Plummer.

According to Plummer, the confidentiality of client data overseen by financial advisers and the ways in which this is secured – in terms of how this sensitive online information is stored in software – is vital to the financial planning industry as a whole. This was particularly important to help avoid policy breaches and technical failures, he said.

“Ensuring the safety of all sensitive client data for our advisory clients has become a top priority for Midwinter, and we have taken extreme actions to ensure that information is managed and stored securely,” Plummer said.

Midwinter, who has just been awarded an internationally-recognised ISO 27001 certification for information security management, confirmed it has had a “clean slate” of zero security breaches to date.

However, Plummer said that complacency “breeds failure” with the company working closely with IT security consultant Zirilio to monitor and manage their IT security posture, as well as to ensure that a high level of ISO 27001 compliance was achieved.

“Over the past year, we have seen a noticeable increase in the sophistication and stealthy nature of attacks within the Asia Pacific region,” Tim Dole, executive managing director of Zirilio, said.

“Typically, we see organisations where data of value was stolen to be subjected to targeted attacks within seven days of initial infection.”

Plummer said information security will become a key priority as both advisers and their end consumers become increasingly aware of how much of their data is stored online.

“Advisers who are able to ensure their clients that their information is well-secured and managed against malicious attacks will find themselves with a comparative advantage over their competitors in the long term,” he said.