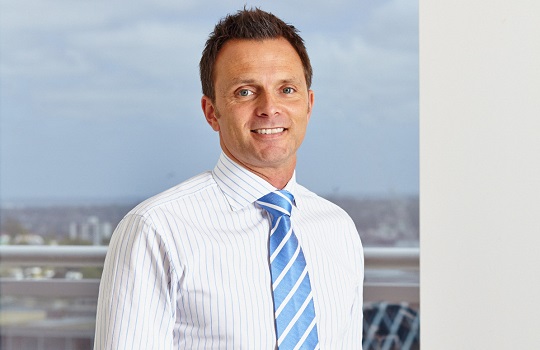 ING Direct has appointed Tim Hewson as its national partnership manager of residential lending and wealth.

ING Direct has appointed Tim Hewson as its national partnership manager of residential lending and wealth to address a “growing convergence” of the mortgage and advice industries.

The announcement was in recognition of Hewson’s achievements over the past six months, having worked closely with advisers and brokers to further develop the bank’s product and service proposition across both lending and wealth streams.

The bank first announced changes to its distribution model back in October, 2012, which saw a merger of its financial advice and broking divisions under ING Direct’s head of third party distribution, Mark Woolnough.

Woolnough said Hewson’s promotion was a logical step for the bank as it signals its intentions to engage more brokers and financial advisers.

“Many brokers and advisers recognise are increasingly working together, through either commercial agreements or referrals, to provide a ‘one stop shop’ to their customers,” Woolnough said.

“With Tim’s appointment we are effectively mirroring what is happening in the industry.”

Previously, Hewson was ING Direct’s manager of superannuation where he was responsible for growing the bank’s Living Super superannuation product, as well as overseeing the launch of the Living Super administrative platform to advisers earlier this year.

Hewson said that despite being a “relatively young player” in wealth management, ING Direct had seen support from both national dealer groups and boutique planning firms.