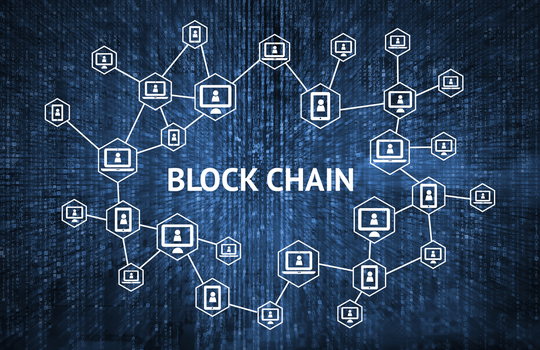 The pilot was launched with a view to understanding “blockchain’s potential to reduce friction and increase trust in other areas of the insurance value chain,” according to release by IBM.

The trio utilised distributive ledger technology (DLT) to convert a controlled master policy, written in the UK, along with three insurance policies created in the US, Singapore and Kenya, into a dynamic ‘smart contract’, providing a shared view of policy data and documentation in real-time.

The ‘smart contract’ revealed unprecedented visibility into coverage and premium payment across both the local and master level. The pilot also demonstrated the ability to include third parties in the network, such as brokers, auditors and others, giving them a customised view of policy and payment data and documentation, the participants said.

“By creating a process by which we can arrange multinational insurance contracts through blockchain, we not only have transaction security but contract certainty across multiple business locations,” said Jenner.

This could mean big things for the adoption of DLT within traditional financial services institutions, according to Rob Schimek, AIG’s chief executive of commercial, proving “blockchain has a powerful role to play in the future of insurance.”

“Any technology, including blockchain, that can increase trust and transparency for an industry whose pillars are built on that, should be fully explored,” he said. “We’re excited to be delivering innovation that matters to our clients – and co-developing key components of this new technology together.”

The pilot was built by IBM and is based on ‘Hyperledger Fabric’ – a blockchain framework and one of the Hyperledger projects hosted by The Linux Foundation.