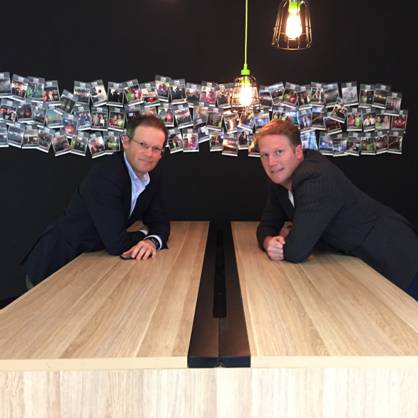 International banking group Investec Australia has invested in H2 Corporation Pty Ltd, a move that will allow H2 to expand its fintech accelerator.

Recently, H2 unveiled the third round of its accelerator program in Sydney fintech hub, Stone and Chalk, with H2 founding partner Ben Heap announcing last year the company was committed to helping launch 100 early stage fintech startups over the next few years.

While the size of the investment has not been disclosed, Ben Heap said the additional funding will allow H2 to “scale up the H2 accelerator program” as well as fund more start-ups and build new businesses.

H2, which was established by brothers Ben and Toby Heap, was formed to help support early stage fintech start-ups, providing backing to Australian entrepreneurs in building new ventures, as well as working with institutional and other sophisticated investors to fund “promising early stage companies” in the sector.

“We believe in entrepreneurs and we are backing Ben and Toby to identify and help grow the best fintech entrepreneurs in Australia,” he said.

H2 called this morning’s announcement an “important endorsement of fintech in Australia” and said it will help ensure that Australia can keep pace with the “rapidly growing sector” of fintech in the global economy.