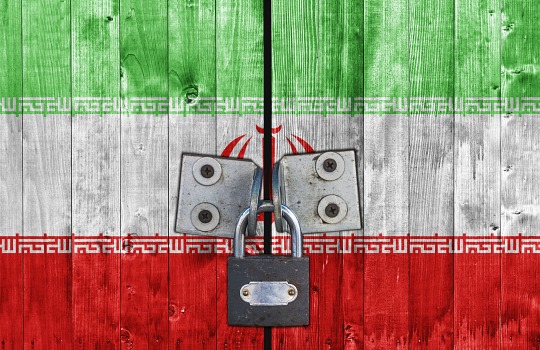 Digital solutions are no longer restricted to traditional global hotspots, with the Asian fintech sector readying itself to compete with new developing players entering the field.

Iran has the foundations in place to rise up as a competitive player in the Asian fintech scene, with two end-of-year events designed to launch its alternative finance market.

According to the launch report for the Payments Iran Conference, to be held November 22nd -23rd in Tehran, the country is open and ready for fintech business, but is waiting for the legislative freedom to debut  home-grown solutions.

As of January 2016, Iran, which is the world’s second largest economy, is now also home to one of the largest number of mobile phone and internet users in Asia and the Middle East.

Data from ECM shows that annual transactions in Iran are worth a total of $20.5 billion, with an average annual growth in transactions of 25 per cent.

‘For years, Iranian companies have been innovating and creating world class solutions on their own,’ the report stated.

‘If Iran wants to truly integrate back into the global payments system, education and international expertise is required to align Iran to the rest of the world.’

The second event set to promote innovation in the Iranian economy is the inaugural Iran Investment Summit, to be held on October 26 in Singapore. The summit, held in collaboration with Basio Consultant & Services Hong Kong and the Government of Iran, will be led by keynote speak, Dr Voliollah Seif, Governor of the Bank of Iran.

Investors from Hong Kong, Malaysia and Indonesia will attend event, with fintech start-up, DasCoin, the leading sponsor. Michael Mathias, CEO of DasCoin believes Iran has never been in a stronger position for fintech revolution. Mathias said: “Iran is in prime position to be at the forefront of the fast-growing global fintech industry. The opportunities there are tremendous given its young, well-educated, 80-million strong population.”

“Iran will strengthen its economic advantages and fortify its place as an economic world power by embracing technological innovations.