Is Australia ready for the New Payments Platform? 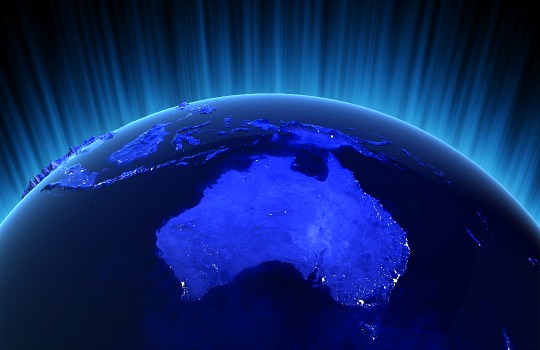 Australian banks are going to struggle to implement real time payments by mid-2017 as part of the New Payments Platform, according to Holocentric chief executive Bruce Nixon.

BPAY have been tasked with building the New Payments Platform (NPP) to facilitate real time payments between financial institutions and customers on mobile devices. Australians banks will struggle to make the change, despite the nation’s reputation as ‘technology fast adopters’, according to chief executive and financial writer Bruce Nixon.

“Banks are very complex organisations; they have IT systems, different customer segments they deal with, different geographies and different compliance obligations,” he said.

“They need to try and produce change and be efficient and customer-focused to ensure the level of service.”

While stating that the NPP will be an efficient and reliable platform that will garner customer interest quickly, Nixon said that the fixed workings of banks would likely stump them on the digital transition to real time payments, particularly when faced with the competitive threat of disruptors.

“The risk lies in how well the new system will integrate with the old established ones, how much extra cost [bank’s]  will be carrying, and whether or not it will be efficient, can they remain competitive and not lose market share,” he said.

“The fintechs are coming along so the market share might be eroded by having other market players in the space.”

“The NPP will be a much bigger hurdle with more at stake, including security issues, more complex technology and a greater margin for error,” he said.

“They are building brand new systems today so they have a much more streamlined, singularly focussed operation.”

Nixon said banks will need to approach the transition to the NPP from both an operational and a technological perspective, ensuring that the banking industry is futureproofed and costs minimised.

“Banks have the market share advantage but that will only last as long as they remain on a competitive price level,” he said.

“[Banks] need to have a very strong handle on what you currently do. Have a really good understanding of what your processes are, how they relate to the product you offer, how the systems support those processes and how everything integrates together.

“That is what banks are struggling with at the moment.”

Nixon said risk was prevalent with new change and technology, but that banks had already faced many challenges and generally had a stable history of implementation when it came to the crunch of expanding with technology.

“Banks will continue to go through changes that are ‘relentless’, preparing to deal with change,” he said.

“They so dependent on technology, unlike some industries where technology is an option, it is critical.”