Is China looking to rein in fintech? 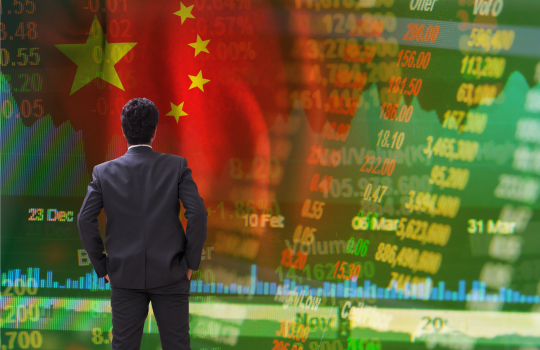 Recent government action shows that the Chinese government is struggling with fintech revolution and cracking down on reckless start-ups according to Dealbreaker.

A recent report in Dealbreaker suggests that the innovations of the fintech era are posing serious threats to traditional banking practices across China and are taking customers on a wild run with them. In addition to pushing against crowdfunding businesses, it was reported that the government has suspended the registration of companies with the apt word ‘finance’ in the title and are looking to rein in the industry, despite its clear potential.

The crux herein lies in China’s proven ability to recognise the possibilities of fintech companies and promote the competition between non-traditional and traditional financial services. Could it be, as Dealbreaker suggests, the Chinese government’s task to pave the way for the future of both Asian and world finance while also taking on the insurmountable responsibility of controlling the at-risk companies?

While the balancing act will be undeniably difficult, the process remains an uncertain one for investors, innovators and consumers alike, not only in China but the rest of the world too.