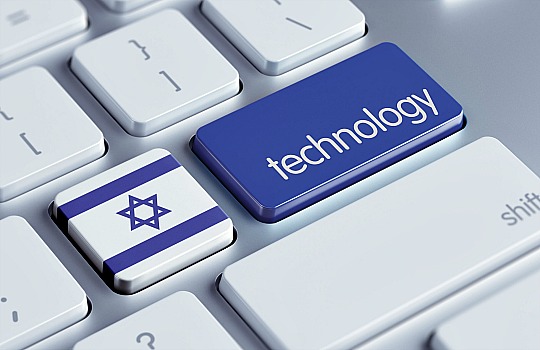 Israel has broken away from the pack recently in the race to become efficient utilisers of blockchain technology, says Deloitte.

The flourishing Israeli fintech ecosystem currently has the highest concentration companies outside of Silicon Valley and serves an incubator for both local and international start-ups. A new report from Deloitte shows that there are dozens of Israeli start-ups developing a multitude of products in the security, P2P, payments and currency spaces, including a solution to cut out documents from international shipping agreements and an application for securing and storing of goods online.

The Deloitte report identifies Israel as the home of a number of research pioneers in the blockchain field, with the small-country friction between the public and private sectors a continual driving force for innovation and entrepreneurship.

The regulator, according to Deloitte, remains at crossroads, with the burgeoning fintech industry still held in slight suspicion. It is hoped that securing a position at the head of blockchain will eliminate this and take the road to adapting new technologies with legislative support and encouragement.