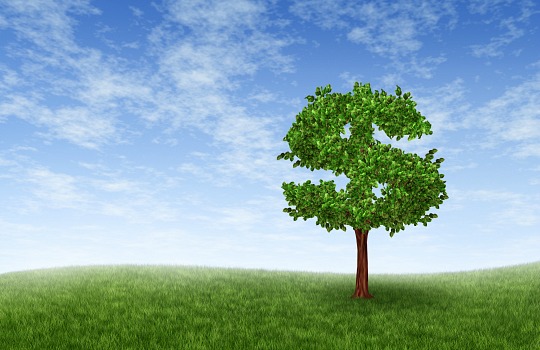 Israeli-based fintech Payoneer, founded in 2005, now has an extra $180 million in funding to add to its total of $235 million it has raised since its inception.

The funding follows a year of strong progress for Payoneer, which included the recent launch of its services across competitive Asian markets including India, Japan and the Philippines. Payoneer chief executive, Scott Galit, said that half of the sum raised in conjunction with Technology CrossOver Ventures (TVC) and Susquehanna Growth Equity would be used for the expansion of the company, while the other half has been sold as a stake by shareholders.

“TCV shares our belief that we can make a difference by empowering entrepreneurs throughout the world by offering them tools and solutions to participate, compete and succeed in the global economy,” Galit said of his start-up.

“Connections with fast growing e-commerce marketplaces, global brand-building expertise and its long-term investment philosophy are the perfect fit for Payoneer.”

Over the past 12 months, Payoneer has also formed partnership agreements with Rakuten.com, Linio, Cdiscount, Tradedoubler and CJ Affiliate by Conversant.