Israeli start-up to get funding from Taiwan’s SCSB 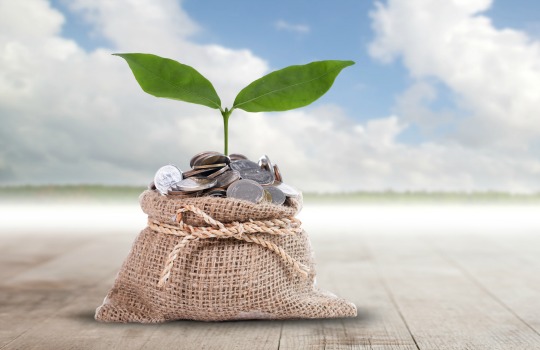 Taiwan’s Shanghai Commercial & Savings Bank (SCSB) would invest several million into Jerusalem-based start-up OurCrowd which would then expand its operating platform to Taipei.

Taipei is being named as a major world hotspot for technology and innovation and is partnering with Israeli equity-crowdfunding venture capital (VC) start-up, OurCrowd, to bring the platform’s offerings to the Taiwanese market through SCSB.

OurCrowd founder and chief executive, John Medved, said the fintech would expand successfully outsider Israel, but would need local partners on the ground in any destinations of choice.

“We see Taiwan as one of the major technology and innovation centres in the world and are excited to be partnering with one of Taiwan’s leading banks, SCSB,” he said.

OurCrowd in Taiwan would work as a conduit to a foreign start-up economy, as well as assisting investors with diversification strategies.

SCSB executive and chief investment officer, John Yung, said there was a recent reputation in Taiwan for fintech and Cybersecurity start-ups which would allow Jerusalem-based OurCrowd to break the Western Asian market and expand away from the confined marketplace in the Middle East.

“The objective of the bank’s investment…aims to be able to use its investment to access foreign start-up companies, and the latest financial technology, network security technology, and innovative financial services,” Yung said.

“At the same time as introducing Israel’s OurCrowd to Taiwan, it hopes to facilitate its understanding of the progress of new developments in the country, improve OurCrowd’s investment opportunities in Taiwan, and inject fresh funding sources into new Taiwanese ventures.”