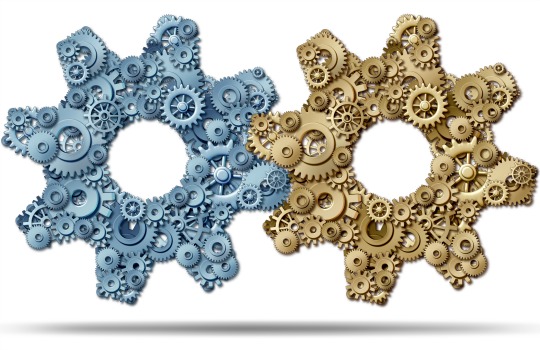 The Monetary Authority of Singapore and the Financial Services Agency of Japan have this week announced a cooperation framework to increase fintech links between Singapore and Japan.

Japan and Singapore will work even more closely on fintech, thanks to a new cooperation framework, established and announced yesterday as part of an initiative from the countries to share advice on regulatory concerns and remove market barriers.

Financial Services Agency of Japan (FSA) vice commissioner for international affairs, Shunsuke Shirakawa, said the partnership would assist in the promotion of innovation.

“We believe that this Framework strengthens the relationship between FSA and MAS and promotes innovation in our respective markets,” he said.

The importance of fintech growth to both nations had been the key for the establishment of the joint venture, which Monetary Authority of Singapore (MAS) chief executive, Sopnendu Mohanty, said would be a significant step forward.

“The setting up of the framework is a great opportunity for the FinTech ecosystems in Singapore and Japan, and enhances the already strong financial and economic cooperation between the two countries,” he said.