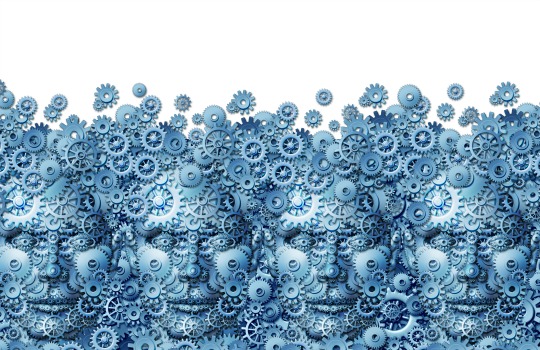 Banks and insurers across Japan are at risk of falling behind in the fintech race, with efforts to integrate blockchain technology hampered by a domestic skills shortage.

A lack of specialists in Japan is fast seeing revolution of the finance industry through blockchain become a pipedream. The technology which underlies virtual currency bitcoin is so new and specific, that technology giants are no longer able to fill the places of would be embryonic technology engineers.

“At the moment, there just aren’t any technicians in Japan,” said Consensus Base chief executive, Hiroshi Shimo.

“There is nobody who can do it inside the companies or at big IT firms.”

Financial institutions are now being forced to seek developers and innovators from fintech companies and with blockchain talent scare in the traditional finance sector, Japanese banks are being left behind by their global counterparts, despite being the world’s second largest developed economy.

The lack of blockchain experts is likely to be caused from the stunted growth of fintech start-ups across Japan in comparison with its neighbouring nations. Japan has produced relatively few blockchain ventures and has limited entrepreneurial resources in the area, with only 167 start ups registered with Japan Venture Research.

According to bitcoin exchange, bitFlyer, chief executive Yuzo Kano, the problem is unlikely to be fixed overnight.

“The technology is complex and unknown, and producing a steady supply of skilled engineers will likely be a slow process,” he said.

“It’s not as if blockchain can be learnt in a couple of months.”