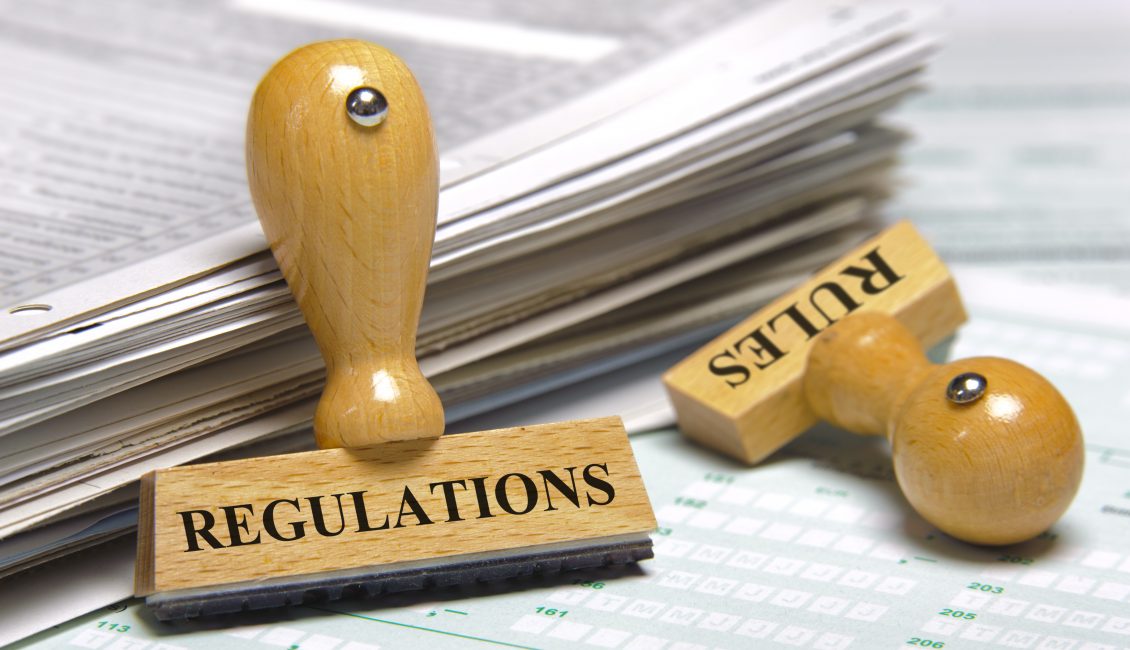 The upper house of Japan’s national legislature has approved a bill to regulate domestic currency exchanges.

Two years after disputes on digital currency regulation came to the front of the Japanese finance sector, the regulation of technology has been decided. The bill, which was passed on Wednesday, requires joint work from the Financial Services Authority (FSA) and the Japanese government for regulation.

Digital currency exchange operates will not have to register with the FSA, which will continue to overseas all financial activities Japan-wide.

The bill comes with a period of grace for businesses already affected, and will come into force next May or June.

Deliberations over the state of digital currency controlled were revamped following the introduction of bitcoin under domestic law. The FSA began to draft appropriate regulation following the collapse of the now defunct Mt Gox exchange service.

The regulation aimed to be based around the leveraging interest in bitcoin and blockchain technology across the country.