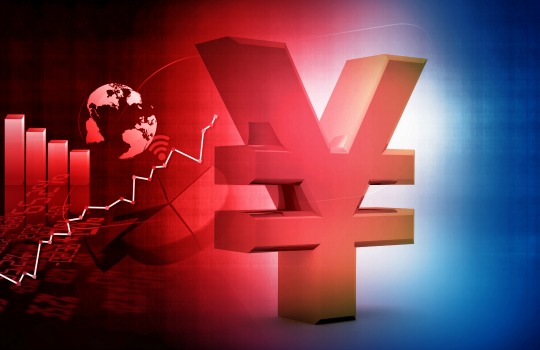 Recent regulatory changes in the financial services sector in Japan have made it easier for fintechs, with the industry set to experience significant growth over the next five years.

The revenue being generated from fintech innovation and development in Japan is predicted to reach US$743 million by 2021 thanks to new government regulations set to drive local growth, according to Yano Research Institute.

February 2017data from Toyko-based Yano Research Institute showed revenues from the fintech sector would hit 19 billion yuan (US$174 million) in the fiscal year 2017. The revenues would continue to grow year on year to reach 80.8 yuan (US$743 million) by 2021.

Yano has cited that a liberal approach to regulation and newly-introduced innovation-friendly legislation had been the catalysts for a recent boost to the nation’s economy and its fintech ecosystem.

The usage of Bitcion has increased in the past week, with the trade volume on Japan’s exchanges having surpassed the United States in January to become the second largest in the world.