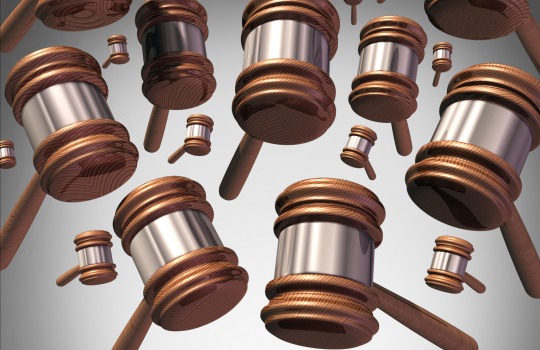 A group of South Korea-based fintech start-ups have vowed to go ahead with action against technology giant Apple over payments systems.

Korean fintechs have raised concerns that Apple’s application programming interface (API) for near field communication (NFC) does not function at the Korean Fair Trade Commission, denying them business opportunities and potential profit.

South Korean fintechs firms will now pair  with the Australian banks in an attempt to force Apple to open their Apple Pay API.

According to IT,  Apple supports NFC functions on the iPhone 6 and later versions, but they can be used for  Apple Pay only. As Apple does not open its API for NFC, iPhone users in Korea cannot use various NFC services such as paying for public transport, identifying credit card users and mobile paymenst. Korean fintechs including Kona I, Cashbee, Interpay and Korea NFC will now take legal action.

According to Korea NFC chief executive, Hwang Seung-ik, his firm, along with the three others, will push forward with an appeal to the Fair Trade Commission.

“We will receive a sincere answer from Apple and realise the opening of the API by appealing to the Fair Trade Commission and the Korea Communications Commission and working together with the Australian banks,” he said.

The battle between the Korean start-ups and Apple follows a similar situation in Australia in July, where National Australia Bank (NAB), Westpac and Commonwealth Bank (CBA)  lodged a joint application with the Australian Securities and Investments Commission (ASIC),  seeking Apple’s approval to install bank-specific electronic payments applications on iPhones.