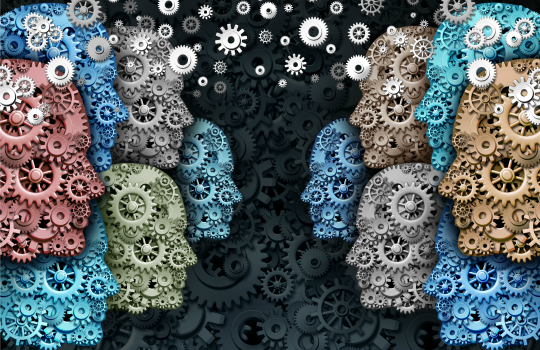 Japan’s major banks are pouring money into fintech start-ups after the abolition of law which restricted ownership to 5 per cent.

In a national effort to push financial technology across Japan, regulators have abolished law which previously prevented banks owning more than 5 per cent of a fintech company. With the legislative door now open for Japan to become a large source of fintech funding, banks have jumped at the opportunity and are already investing the millions into alternative finance.

Japanese banks has previously been constrained by the Japanese Financial Service Agency (JFSA) regulator wanting to impose a barrier between traditional and alternative finance, which Mizuho Bank chief executive, Yasuhiro Sato, said was out dated.

Sato said that the legislative changes would help accelerate innovation and entrepreneurship across Japan and help the country move forward with technology advances.

The push to nurture home-grown fintechs in Japan has now strengthened, with banks no longer seeking offshore alternatives for technology; this in turn helping to reduce the established unease about offshore fintechs.

Deputy Prime Minister Taro Aso spoke on behalf of the JFSA, and said that regulators were now aiming to work with the developing industry to advance Japan’s competitive finance prospects.

“The financial ministry which used to regulate the industry must now nurture the industry. We are making efforts towards this end,” he said.

“With this new policy we have greatly changed out thinking in approaching the issues; this gives rise to new things.”