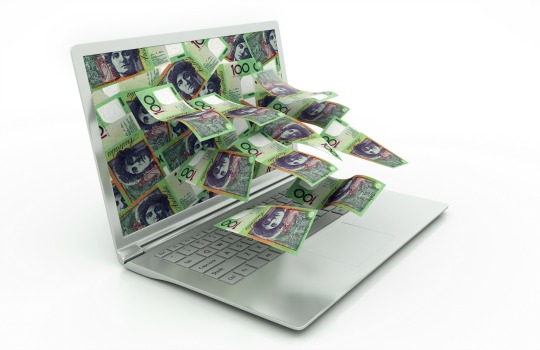 This would be used for both its defined contribution and defined benefit plans.

“Sonata will help facilitate the engaging web and mobile experiences our members have come to expect in this digital age,” Todd said.

This agreement came after its earlier investment in Babel, which is Bravura’s messaging product to provide compliance with SuperStream.

The LGIAsuper Sonata implementation phase would commence in the second half of 2016.