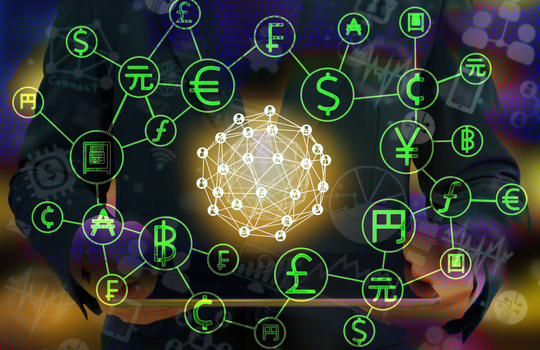 As part of xCurrent, LianLian users will be offered end-to-end tracking for cross-border transactions – including remittances, invoice and e-commerce payments – between China, the US, and Europe.

Rated as one of one of largest money service companies in China’s rapidly expanding e-commerce market, LianLian said each year it “processes billions in payments between merchants and consumers including major online retail sites, such as Amazon, Ali Express, and eBay.

RippleNet customers are also set to benefit from the arrangement, expanding connectivity between its existing Asian network, as well as providing a major gateway into China’s lucrative fast-payments market.

“With financial institutions already in Japan, South Korea, Thailand, and India on RippleNet, transaction volume between members can occur more efficiently and cost-effectively,” the company said

Licensed in Hong Kong, LianLian International is one of China’s leading money transfer services, with 150 million registered users in the region.