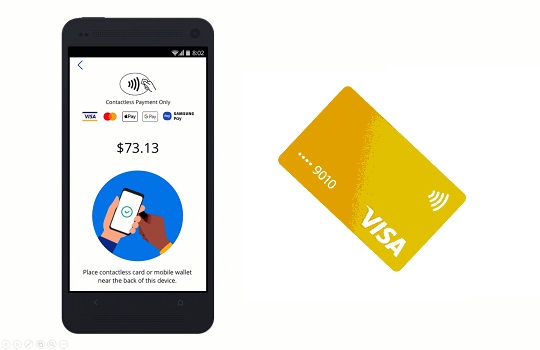 The Tap to Phone software, developed by Visa and initially launched to the US market in 2020, enables merchants to transform an NFC-enabled smart device into a point-of-sale (POS) terminal.

“Participating merchants will be able to accept fast, secure payments from any contactless-enabled Visa card, device or wearable, which a customer simply taps to pay against the merchant’s smartphone or tablet”, Live Payments said, adding that the feature is particularly useful for smaller-scale or micro-businesses that may lack resources for full POS infrastructure.

The feature is a “first” for taxi operators in Australia, according to Live Payments chief executive Reuven Barukh, which have up to now depended on built-in and dedicated POS terminals.

“This is an exciting partnership for Live Payments,” Barukh said, adding that Visa’s solution will “revolutionise the way customers and small businesses make and receive payments”.

Live Payments currently has more than 11,000 Australian-based merchants within its network.

To use the Tap to Phone, partnering businesses will need to download Visa’s Tap to Phone app to their Android device.

Westpac last month debuted its own smartphone-based POS system, known as ‘Tap-on-Phone’, for its small business clients, hailing the technology a “game changer” for business owners that have been calling for a more lightweight and portable alternative to traditional merchant hardware.

According to research from YouGov, in a study of more than 1,000 consumers, nearly half (45 per cent) said they would already be likely to use the payment option if available, citing ease of use (50 per cent), time savings (44 per cent), security (43 per cent) and eliminating the need to carry cash (42 per cent) as the most popular reasons.